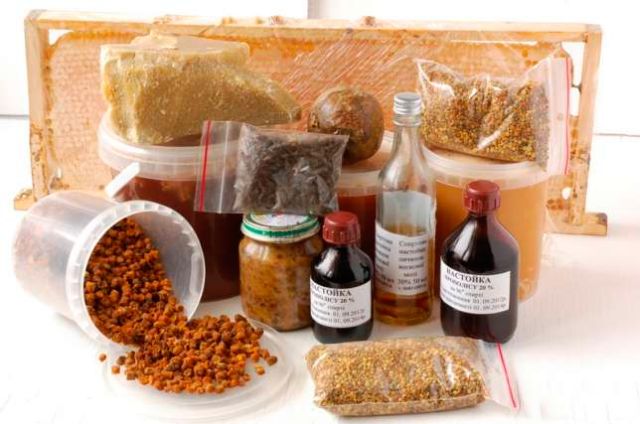 Honey is the produced bees’ feed, which is a product of processing of honey plants flowers nectar or produced from honeydew sweet juice that appears on plants or emitted by some insects.

Honey has a unique correlation of physico-chemical properties that determine its healing effects. The most common use has honey obtained by centrifuging the frames with honeycombs.

It should be noted that the strongest effect has not centrifuged honey ("pumped out") but honeycomb honey and honey with seals (the honey, which after preparing of frameworks for pumping remains with seals (wax caps by which the bees close the cells) and upper particles of wax honeycombs).

The main ways of using the honey:
- Inwards;
- Local cutaneous applications of pure honey or as a mixture of different components;
- Honey massage;
- Honey baths;
- Rectally (by rectum) - suppositories and washings;
- Vaginally (inputting into the vagina), for example suppositories;
- Inhalations (the flow of inhaled air)
- Instillation of solutions in the eyes or nose.