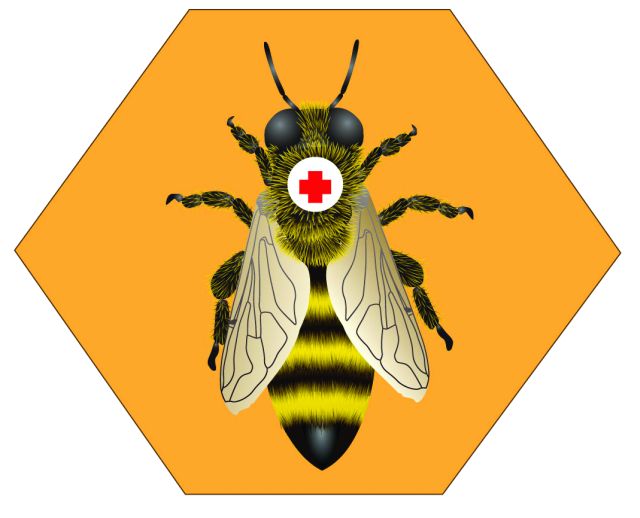 The magazine "Doctor Bee" is an edition for apitherapist and everyone who wants to be healthy and is interested in unconventional methods of healing.

In 2013 famous Ukrainian apitherapist Doctor Yu. M. Solodenko suggested his apitherapist colleagues to organize the production of literature about apitherapy to promote the importance of using bee products for the treatment and people’s health care.

This idea brought together adherents. For two years eight bulletins on apitherapy and more than a dozen brochures in which apitherapists share their knowledge, experiences, research results and practice were released. Such publications were demanded, so in 2015 it was decided to publish the magazine "Doctor Bee", which was registered in 9th of June 2015. The Certificate of periodic printed publication Registration: Series KV №21381-11181R

The publisher of the magazine "Doctor Bee" is  SVK "Apis-2014"
The magazine is published quarterly. The articles in the magazine are in two languages ​​(Ukrainian or Russian).
From March 2016 the English version of the magazine will be in an electronic format.

FOR THE ATTENTION OF MAGAZINE "DOCTOR BEE" READERS

The subscription of the "Doctor Bee" magazine continues permanently from any quarter in all post offices of Ukraine, the cost of one-quarter in 2016 is 27.10 UAH.

The electronic version of the magazine "Doctor Bee" can be subscribed on our website.