A new direction in the development of beekeeping 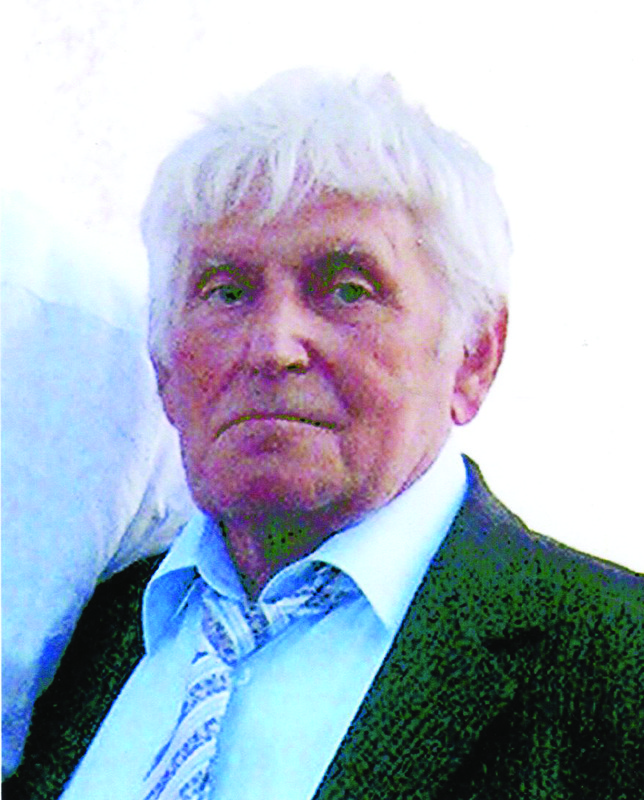 Ukrainian Association of apitherapists with deep sorrow informs that prematurely left academician of MAES, the president of the Beekeepers Association and apitherapists of Crimea Viktor Ivanovych Ovsyanik. We express our sincere condolences to the family, relatives and friends of the deceased. The memory of this extraordinary man will remain in our hearts.

Many people believe that apitherapy is a relatively new phenomenon. Meanwhile bee stinging had been used since ancient times and is considered traditional in the treatment of many diseases. The first study of this method in the official medicine dates back to 1894, when the professor of the St. Petersburg Academy of Forestry Lukomskyi suggested bee venom as a treatment for rheumatism and gout.

And in our days apitherapy has attracted the attention of prominent scientists and physicians. Scientists from differrent countries (France, Romania, Bulgaria, Germany, Japan, USSR) scientifically substantiated the use of bee products in clinical practice, the mechanism of their action was largely uncovered in various pathological processes, was proven their high efficiency.

Technogenic development of business in human society has brought the violation and destruction to the world of the living Earth. This was reflected and in the death of bees all over the world.

The famous scientist Albert Einstein warned that only four years humanity can survive without bees, and then people would disappear.

Why should we care about the death of the bees (if the break away from its commercial use) Because DNA of bees is close to the human DNA, vibrations of bees match the vibrations of a healthy human body and, in addition, more than 50 million years, the bee is not mutated, not processed. And, then, by keeping bees, we will save ourselves. Bee will help us to maintain ourselves as a species. It will help to avoid the mutations that lead to the extinction of species.

The researches in this area in the United States, Canada, France, and Japan are actively funded. In Ukraine, the most deeply pharmacological aspects of bee products studies by Kharkiv Pharmacological Academy (National Pharmaceutical University), on the basis of which was created "Association of apitherapists of Ukraine." To this date, it was created more than 50 preparations and 27 have already registered as pharmaceuticsals. They can be purchased in the pharmacy network.

Apitherapy has always existed as people interacted with bees. However, nowadays apitherapy can be seen not just as a treatment by bee products, but also as a return to the human essence. Deeper study of bioenergetic bases of life of bees - life indicators in the world - is a step towards nature. Through the bees, knowing the wonderful possibilities of nature, we can protect ourselves, our loved ones, and if you want our land from environmental disaster.

The main objective of APAK in the current situation is the union of allies, like-minded people under the banner of ecological safety of the world, awareness of the importance of bees for human civilization.
There are many companies fighting for environmental safety of a variety of methods, but most of them are local, inefficient in the world.
The advantage of our association, which is based on apitherapy, lies in the fact that the environmental safety we maintain by very nature - we consulting it, carrying out communication through bees.

One of the main objectives of our association in the association APAK is human health. One of the areas of health promotion is the development of apitherapy as an alternative to modern methods of human recreation. In these conditions, when the number of specialists who are able to offer high-quality bee products in full, is very limited, a doctor who wants to become an apitherapist, must have his own apiary and learn all the secrets of beekeeping, it is often not possible because of the nature of the medical profession.

So apitherapy begin from the apiary, but in the apiary, and it can end. After all, depending on the conditions of reception, collection, processing and prepearing there could be changed many parameters of bee products until the complete disappearance of useful properties and transformation of same products into poisons. It all depends on what we make: just bee products, or the high-quality raw materials for medical apipreparations.

For example, the same honey can be pumped with a moisture content of 20% or more, and honey with a moisture content of 18%. It would seem what are these 2%, but the difference is in therapeutic efficiency in several times. Because less moisturized honey contains much more lysozyme - an highly active enzyme with bactericidal action. In human organism it plays an important role of external immunity.

Or we can take the royal jelly. If the senior group of bees will be artificially boosted by protein top-dressings, it is possible to get more jelly, but, alas, of the lower the quality. On the balance there are, on the one hand the quality of apitherapy, on the other - the amount of commerce. And very often the business interest winsc. Beekeeping for apitherapy should begin with high moral principles.