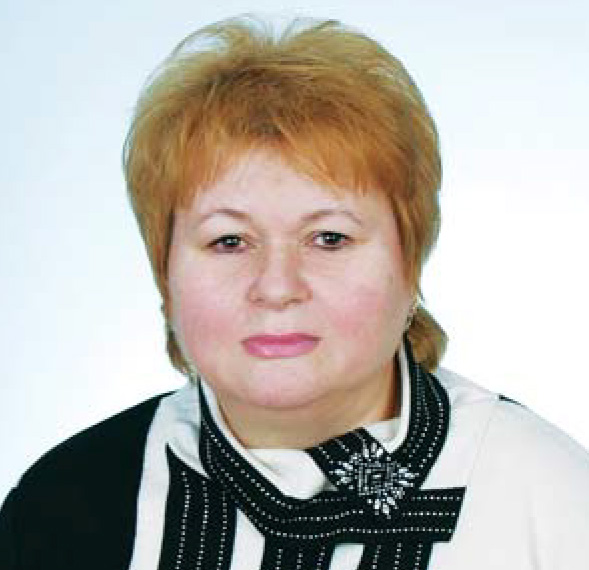 The aim of our research is to study of the impact of the newly formed second treatment gel on the levels of biochemical markers of inflammation and reparation processes in the oral mucosa of rats in simulated conditions of stomatitis.

The experiment was conducted on 33 rats, a traumatic stomatitis was modeled on the mucosa of the right cheek of rats under anesthesia ofcc dosing ocular trauma using trepan with a diameter of 3 mm. Restored model of traumatic stomatitis meet the requirements of generally accepted state of the adequacy of the pathological process by standard plane and depth of the lesion.

All animals were divided into 3 groups. The first - included intact animals. In second group rats were modeled with traumatic stomatitis. For animals of third group after modeling traumatic stomatitis, were starting the imposition, from the second day on the place of affection, of a cotton swab with gel, treatment lasting 3 minutes. The animals of the second group with traumatic ulcers were treated in the same mode with saline. All animals were on the standard diet of vivarium. During the study it was determined the effect of therapeutic gel, which includes propolis, wax, pine oil, arginine, sodium and other biologically active substances, on the condition of the oral mucosa of rats under conditions of traumatic stomatitis.

At the end of the experiment the rats were taken out of the experiment by a total bleeding of heart under thiopental anesthesia (40 mg / kg). In mucosal homogenates the levels of biochemical markers of inflammation was determined: the concentration of malondialdehyde (MDA) by thiobarbituric method [2]