We have the prospects in improvement of people’s health by beecomplexes! 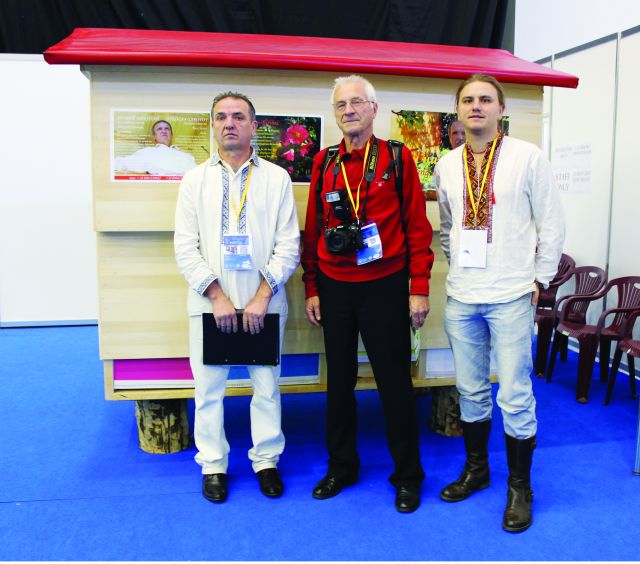 The international congress of beekeepers "Apimondia" 2013, which was held in Kyiv, paid itself off only in part. But it clearly showed that the Ukrainian authorities did not react to the event! And it was one of the reasons that most of the beekeepers of the country did not take part in it! And in vain, because such forums are designed to move our noble cause, to promote beekeeping in the society in general and apitherapy in particular, and, not only in our country.

What is really happening in this area?

Native "beekeeping clans" have been fighting and still fight above all for the "power", which refers to "money". As far as international congress is a community of governmental beekeeping organizations of various countries with separate "money box" for their forums. But this means the accurate financial statement; therefore, our corrupt government could not realize itself as a recipient of "gratu